Just steps in front of the small village of Capo Testa you’ll find Zia Culumba (Spiaggia Zia Culumba). The beach has a length of 215 meters and faces south-east mostly, offering views over the Baia di Santa Reparata and the rocky outskirts of Scala di Li Cabaddhi and Monti Rigali. An almost supernatural appearance accompanies this beautiful beach which is also known as Tibula Beach. Named after the Roman colony which settled in the area for granite extraction, it’s amazing to think this stretch of shoreline was also the origin of the material used to construct the Pantheon in Rome. For a similar reason, Tibula is also called Beach of Granite after the beautiful granite formations that surround the beach. Spiaggia Zia Culumba is one of the finest beaches in Capo Testa and next to the village in Santa Reparata Bay to the north of Sardinia. It is also situated close to Santa Reparata Bay and part of the municipality of Santa Teresa di Gallura in Olbia-Tempio. The north point of the beach is known as Capiccolu while the general shape of the bay is in a semi-circle which provides an excellent shelter from the mistral winds. During the summer season, this particular beach can be very crowded and consequently, there is a wide mixture of holiday homes and facilities in the area including eateries and convenience stores.

How To Get To Spiaggia Zia Culumba

To reach Spiaggia Zia Culumba from the center of Santa Teresa di Gallura, head west on the via Capo Testa until you reach the village. It's about a 4 kilometer drive, which should take you about 10 minutes. 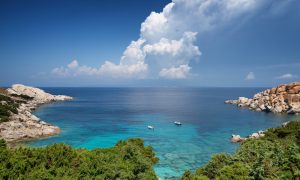 It’s easy to get lost in the beauty of Spiaggia di Cala Spinosa. This memorable destination consists of three of the most idyllic beaches in Capo Testa which are arranged from north to east. The first beach has white and ...
Read More 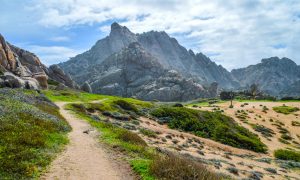 Cala di l’Ea served as a popular destination for hippies all over Europe way back in the sixties when very few people had even heard of the island of Sardinia itself. Cala di L’Ea is also characterized by the enormous ...
Read More 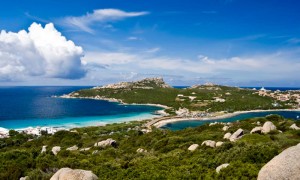 Spiaggia Rena di Levante is located on the opposite side of Rena di Ponente, 2 kilometers south-west of Santa Teresa Gallura. It is 500 meters long. The area surrounding this beach is full of little coves to explore. There's a ...
Read More 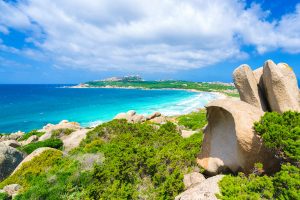